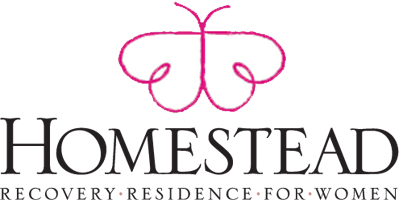 Life is so complex.  Every day, multiple times a day we are required to make decisions.  How do you know if you are making the right decision?  One thing for sure, not making a decision is making a decision.  I used to think that by not making a decision at least I wouldn’t be making the wrong decision.  Boy, was I mistaken.  Basically I was choosing to be irresponsible and ultimately selfish.  I thought if people would just leave me alone and let me do my thing there was really no need for me to participate in any decision making.  I wasn’t bothering anyone.  I cruised along like that for a long time.  Until one day I had to make a decision, there was no avoiding it, I had to decide if I was going to keep doing what I was doing which was ultimately going to lead to “institutions, prison or death” or choose to rejoin the living. 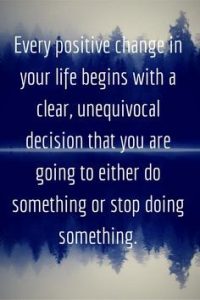 Decision # 1:  I don’t want to live like this anymore.

Decision # 3:  Admit to myself and a room full of strangers at a 12 step meeting that I couldn’t quit drinking and drugging and I had no idea what I was going to do.

Decision # 4:  I decided I needed accountability, and showing up at a 12 step meeting everyday gave me that.

It seemed to me that so far the decisions I was making were good ones.  I reluctantly agreed to get a sponsor and start working the 12 steps.  The first step was a no brainer, I was addicted to drugs and alcohol and my life was unmanageable.  Step two wasn’t all that difficult either, I “came to believe that a power greater than myself could restore me to sanity”.  The power greater than “myself” were the people at the 12 step meetings that had not had a drink or a drug in days, weeks, months and even years!  So my G.O.D. became “a group of drunks”.

Step three was a decision I didn’t think I could honestly make.  “Made the decision to turn my will and my life over to the care of GOD as I understood him”.  Whaaaat?  I was still walking around in a fog, full of fear, shame and had very little faith that there was a God who wanted me to turn my will (whatever that was) and my life over to His care.  I had done a pretty crappy job of “caring” about my own life, how could I expect someone else to?  One person said to me, “How about if you say, turn your thoughts and your actions over to the care of God”?  Maybe I could do that, if God could still be “the group of drunks” I had come to rely on at the 12 step meetings.

Decision made… I was willing to turn everything over because I had made a mess of things so far, and it seemed to me that the people I had encountered at 12 step meetings definitely had their lives more together than my own.  But I still wasn’t so sure about me having a relationship with God, a Higher Power, the Spirit of the Universe, or whatever one chose to call him.  But, I had made a start.

Below is a link that will provide you with some ideas on HOW to turn it over…https://emotionalsobrietyandfood.files.wordpress.com/2013/11/step3.pdf

Category: Know The Why

← The Perception Connection
Substance Use Disorder and the Family… →

Blog: Know the Why